Seen in the Lilliputian Labyrinth

In Progressive circles it doesn’t matter what you say or believe in per se, it matters how much social capital you have accrued.

The men full of strong drink have trodden in the fireplaces.

”I created a weapon for the defense of my fatherland,” runs a Kalashnikov quote hewn on the pedestal.

Mainstream polls use up to 58 percent more Democrats than Republicans

A new book chronicles America’s struggling transients but reveals, more often than not, that their predicaments were largely self-created.

Be skeptical of Ken Burns’ documentary: The Vietnam War

Six of the World’s Most Extravagant (and Expensive) Homes 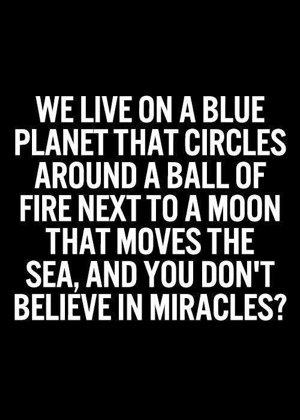 For millennia, we’d never seen anything like film cuts. How do we process them so easily?

How to Keep Your Course in the Wilderness

Russians who were adults back while the Soviet Union existed: How does life in Russia now compare to back then?

“There are people out there right now researching whether you can fly standing up – we’re very interested in anything that makes travel less expensive.”

It’s probably nothing. U.S. to Pull More Diplomats Out of Cuba After Attacks

Armed military to replace cops on Danish streets and border 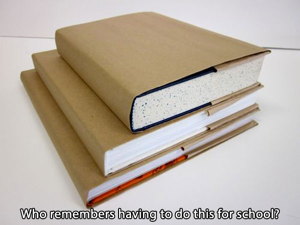 NFL Favorability Nearly Cut In Half

Mel Brooks is Right About Everything, Including Political Correctness –