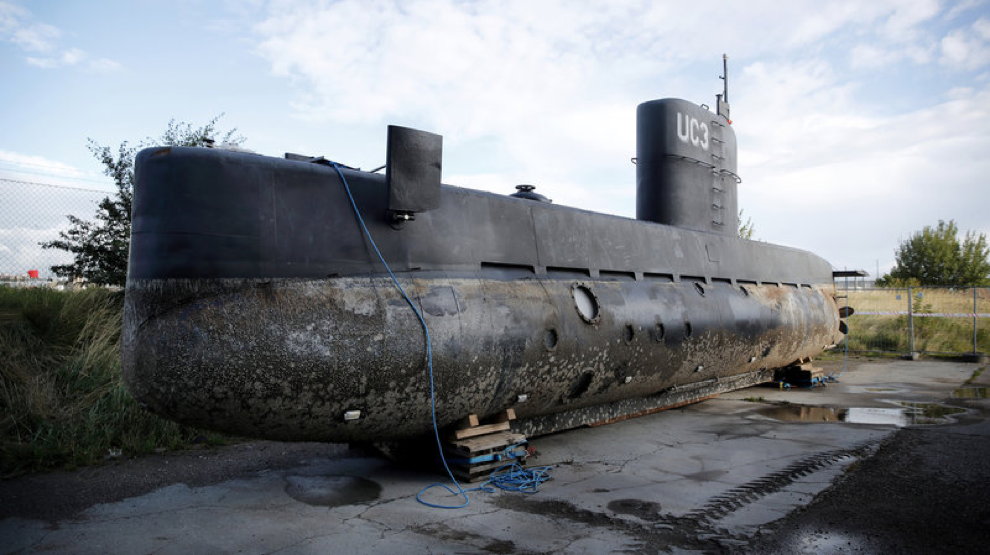 A man accused of killing a journalist on his private submarine ‘buried her at sea,’ police say |

“Hello, hello,
I like your smile.
Hello, hello,
Shall we dive awhile?
Would you like to ride in my submarine?
You know I’d never treat you mean.”

Trump Makes the Right Decision on Afghanistan… and Pakistan | Roger L. Simon Someone’s got to be the sheriff to keep things under control, to actually maintain the peace. America — of all nations — has done by far the best job of that, historically. No one else is even close.

We’ll See: Trump Debuts Afghanistan Strategy: ‘We Are Not Nation-Building Again, We Are Killing Terrorists’

Generations of bad ideas have been loaded into the super tanker that is the American Empire. Only a giant rip in the hull will stop it from plodding along. The Forever War | The Z Blog

Okay, here’s the plan: Don Surber: President Trump’s path to victory“We are not nation building again. We are killing terrorists.”

Don’t boil the kettle while charging your electric car because it will blow the fuse, National Grid warns

Sultan Knish: Black Nationalist Statues Must Fall Wesleyan University hosts Malcolm X House. Berkeley has the Malcolm X Elementary School. San Francisco has the Malcolm X Academy. They must be renamed. And all the streets named after Malcolm X must go. In New York, in Washington D.C., in Dallas, in Lansing and in Los Angeles. The signs must come down and their names must be changed.

The tech crackdown is weakness The Facebook/Twitter business model is an intrinsically fraudulent one, propped up by debt and ideology.

My hypothesis is that the political side that is out of power is the one that hallucinates the most – and needs to – in order to keep their worldview intact.The Magical Thinking Opposition | Scott Adams’ Blog

The main sign of when madness has possessed a crowd, or a civilization, is when the people are fearful of imaginary or trivial dangers but nonchalant about real and deep dangers. When that happens, there is gradual deterioration of mores, orientation, and social institutions– The Crazy Years have arrived. The Crazy Years and their Empty Moral Vocabulary ｻ John C. Wright’s Journal

Antifa can get away with beating you because the police will arrest you when you fight back. Charlottesville Was a Massive 4GW Failure – traditionalRIGHT 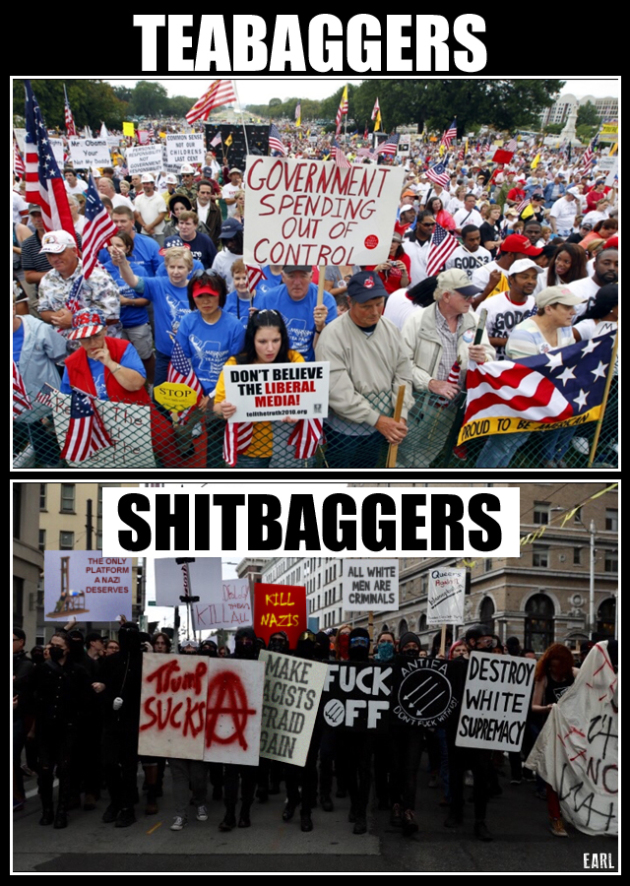 Next post: Rant-O-Matic of the Day: What Are You Prepared to Do?

Previous post: It fascinates me when people say, “Why won’t gun owners compromise?” by r3druger