2017: The Coming Age of Magic | Belmont Club
Modern smart devices are purposely designed to be operated even by an idiot. Technology has allowed the burden of intelligence to be shifted away from the user to the machine. As a result people routinely use tools they barely understand implicitly believing they will work. It works but there’s a danger. As Arthur C. Clarke famously observed, “any sufficiently advanced technology is indistinguishable from magic”. In our high technology present an increasing percentage of the global population must relate to their world in terms of magic. 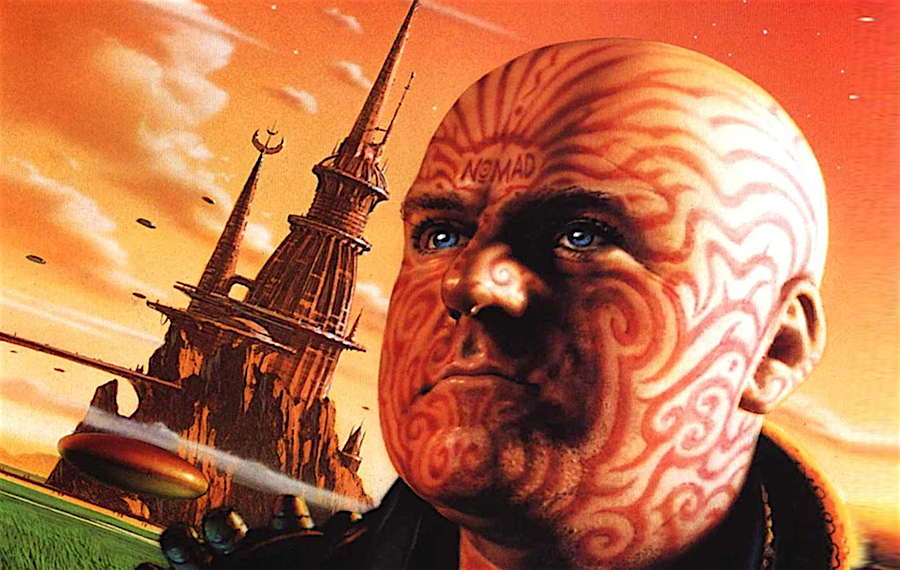 1956: The Stars My Destination by Alfred Bester: CHAPTER TWO

Between Mars and Jupiter is spread the broad belt of the asteroids. Of the thousands, known and unknown, most unique to the Freak Century was the Sargasso Asteroid, a tiny planet manufactured of natural rock and wreckage salvaged by its inhabitants in the course of two hundred years.

They were savages, the only savages of the twenty-fifth century; descendants of a research team of scientists that had been lost and marooned in the asteroid belt two centuries before when their ship had failed. By the time their descendants were rediscovered they had built up a world and a culture of their own, and preferred to remain in space, salvaging and spoiling, and practicing a barbaric travesty of the scientific method they remembered from their forebears. They called themselves The Scientific People. The world promptly forgot them…..

A crowd around the litter was howling triumphantly. “Quant Suff!” they shouted. A woman’s chorus began an excited bleating:

Foyle gazed around dimly. A devil face peered at him. Cheeks, chin, nose, and eyelids were hideously tattooed like an ancient Maori mask. Across the brow was tattooed JOSEPH. The “O” in JOSEPH had a tiny arrow thrust up from the right shoulder, turning it into the symbol of Mars, used by scientists to designate male sex.

“We are The Scientific People,” Joseph said. “I am Joseph; these are my brethren.”
….

“You are the first to arrive alive in fifty years. You are a puissant man. Very. Arrival of the fittest is the doctrine of Holy Darwin. Most scientific.”

Joseph seized Foyle’s elbow in the manner of a physician taking a pulse. His devil mouth counted solemnly up to ninety-eight.

“Your pulse. Ninety-eight-point-six,” Joseph said, producing a thermometer and shaking it reverently. “Most scientific.”

When Foyle did not respond, Joseph removed a large pill from the flask, placed it in the bowl of a pipe, and lit it. He puffed once and then gestured. Three girls appeared before Foyle. Their faces were hideously tattooed. Across each brow was a name: JOAN and MOIRA and POLLY. The “O” of each name had a tiny cross at the base.

“Choose,” Joseph said. “The Scientific People practice Natural Selection. Be scientific in your choice. Be genetic.”….

Previous post: Saving Old Glory from the Ruins of Rockport