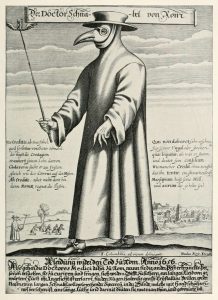 Next post: Segregation Redux: Meet the New Racism. Same as the Old Racism.

Previous post: Play Stupid Games, Win Stupid Prizes: Shot in Seattle’s CHAZ/CHOP? Prepare to bleed out and die since neither the cops nor the paramedics are coming to save you morons.