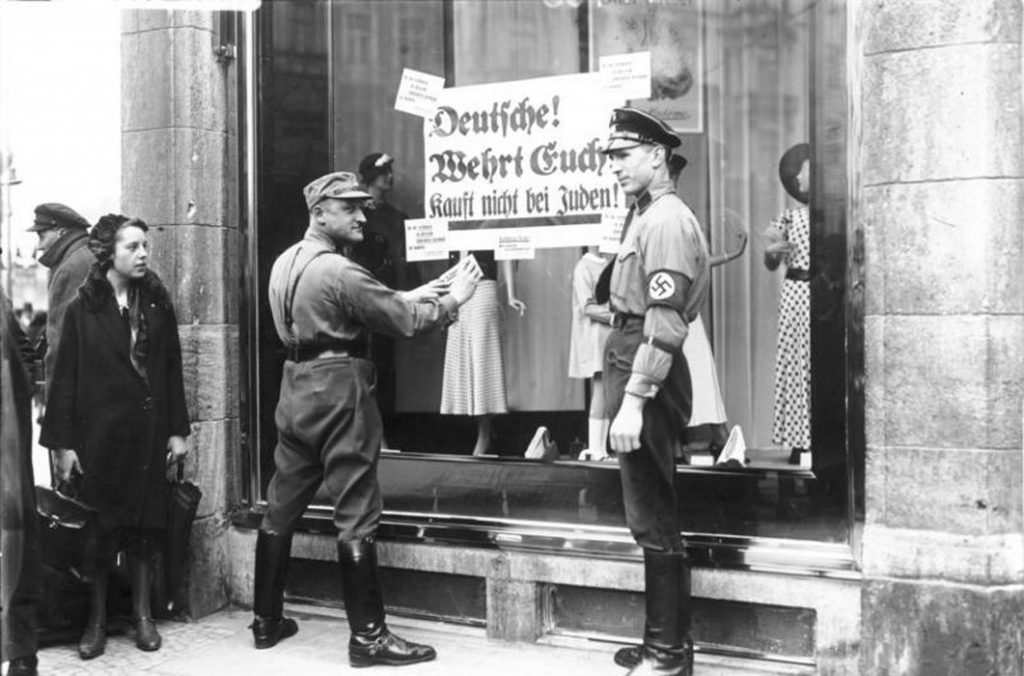 Red Hen Restaurant Owner Followed Sanders Family To Next Restaurant to Continue Harassment… According to Mr. Huckabee the owner of the Red Hen restaurant not only kicked out Sarah Sanders and her in-laws, but she followed them to another restaurant, organized a group of people to assist her efforts, and then led the mob in continued harassment of the Sanders family. [HT: Dr. Jay] 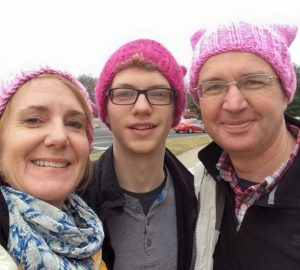 Stephanie Wilkinson and family, owners of Red Hen restaurant. I hope they have paid the premium on their fire insurance. And memorize these faces so you can punch them on sight.

UPDATED WITH The Ghostsniper Gambit, from the comments

I spend way too much time thinking about this, but I’ve pretty much convinced myself that since there has a been steady decline of punching people in the face since the 1970’s millions upon millions of people are walking around out there completely unaware of how dangerous each and every person is in a nanosecond and that it’s only through the conscience in people’s hearts that they have not become receivers of these dangerous punches.

Casey, for example, is an excellent specimen to show what I mean.

Last week in Seattle a retard forced his views on Casey and his daughter by giving the daughter a very offensive item to carry around the city, uncaring about their existing religious convictions. That asshole has no physical connection with the potential violence that resides in all of us if we have been offended enough. I’m talking REAL offense, not the retarded nonsense spread all over the place in the fake ass media. Casey is already mostly “camouflaged” as it were but if he donned a large hat and some mirrored aviators, some fake tat’s on his exposed forearms, he could have strode into that establishment and punched that asshole in the face as hard as he could. Maybe twice for good measure.

I believe, in a little time, that asshole’s brain and conscience would have worked on him and a conversion would start in his heart. In 2020 he might be a Trump voter.

Yes, I do believe that if american patriots started punching american communist faces all across the fruited plain a mass conversion would take place and this country might start to get back on track.
Clearly the current method hasn’t been working and in fact has been encouraging this disasterous behavior so it’s past time for the american patriots to come to the aid of their country.

It couldn’t hurt, and it would be loads of fun.