The “Democracy Dies In Darkness” motto is especially ironic, but they can’t see how mentally ill they’ve become at the Washington Post. If they ever had been men, Trump has quite unmanned them all. 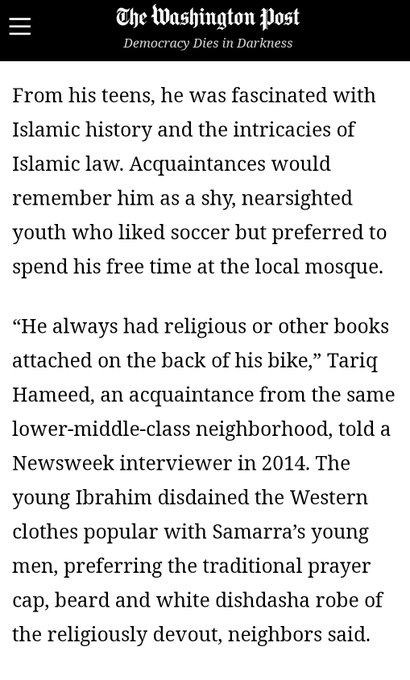 “Painter, philosopher, writer, and leader of one of the largest and most powerful military and political movements in history, Adolph Hitler, dies at 56 with his wife by his side.”