Not “A Porsche” But “THE Porsche” 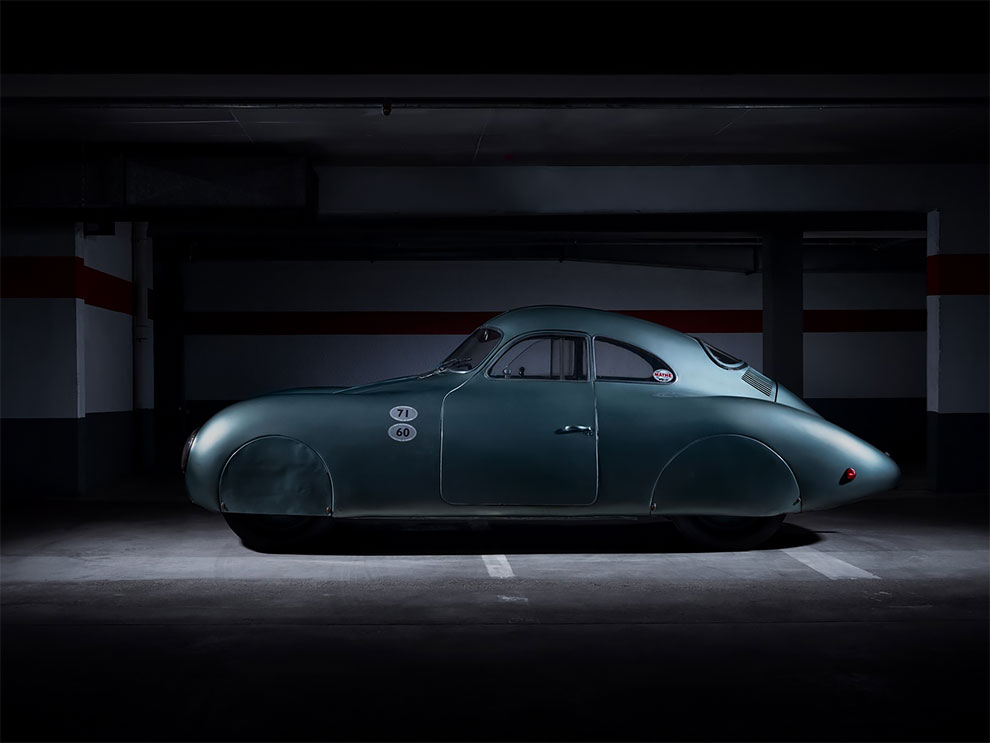 Rarest And Oldest Porsche: Yours For About $20 Million

The rarest and oldest Porsche of them all will go sale in August, expecting to fetch about $20 million at auction. The 1939 Porsche Type 64 was the personal vehicle of German car designer and manufacturer Ferdinand and Ferry Porsche.

It’s currently on display as part of a press preview at Sotheby’s auction house in London. This is the only surviving example of the Type 64 and was the genesis of the marque.

“Without the Type 64, there would be no Porsche 356, no 550, no 911,” says Marcus Gorig, Car Specialist, RM Sotheby’s. “This is Porsche’s origin story, the car that birthed the company’s legend, and it offers collectors what is likely an unrepeatable opportunity to sit in the seat of Ferdinand and Ferry Porsche.”

Add 80 years of constant innovation and you get… 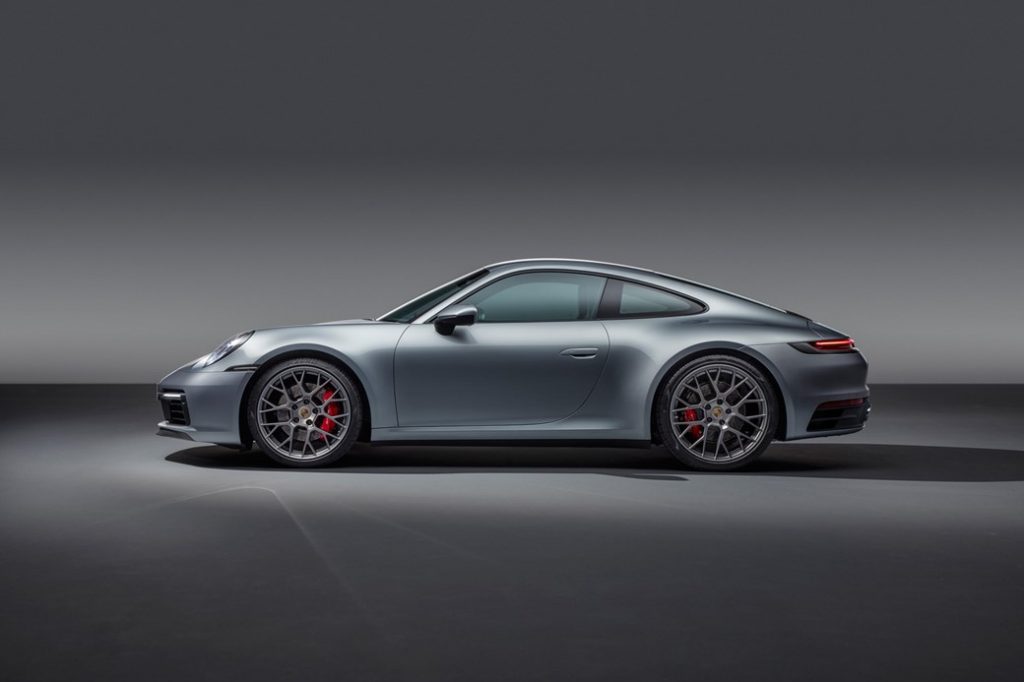 As a friend of mine said once, “The Germans should make all the cars. The rest of the world should just sit down.”

Next post: True but Forbidden 27: From Sheep to Nuts