Let’s Review 98: Living at the Zenith of America 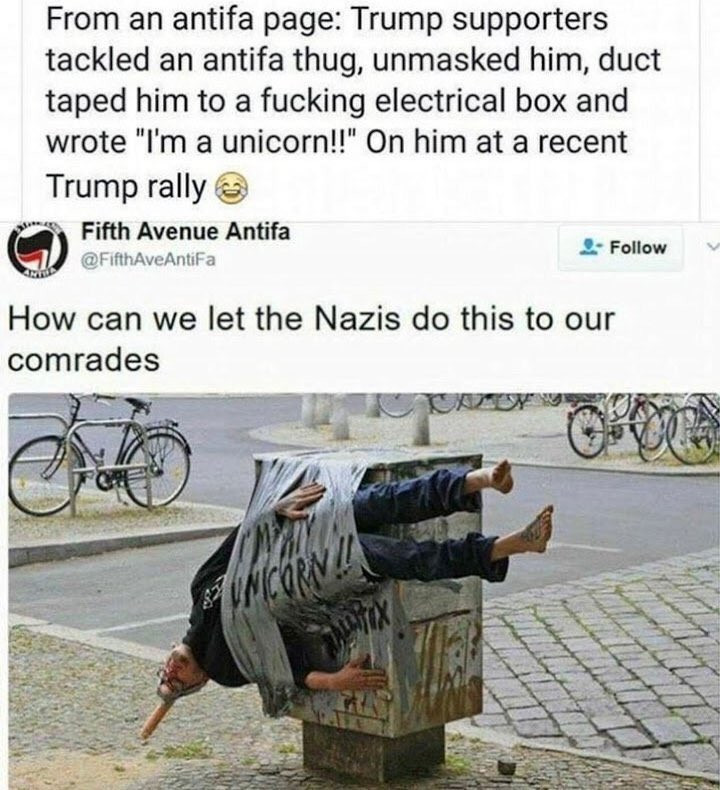 I spoke with an older gentleman this past week who quite soberly confided “There is no doubt in my mind I lived during the zenith of American society, and no one your age or younger will ever experience anything like it.” I don’t know if this day was a victory or a tragedy for America and western civilization. We have made incredible advances in science, technology and virtually every other intellectual discipline. Yet, we have our children raising money for the holocaust of their peers. Sixty million odd children and itâs nothing to us as a people. We burned and enslaved a sizable portion of the âseparate but equalâ states in the name of freedom. We hold more computing power in our pocket than NASA got to the moon with. We are also eating psychotropics like candy on a national scale. Were it any other country, or any other form of government and we would demand it be judged by its fruits. Perhaps it is time we take a cold look and re-think exactly why we recite those familiar words and talking points that comfort us. Genius or Folly? | American Partisan

Joey Chestnut Cruises to Victory at Nathan’s Famous Hot Dog Eating Contest, Sets Record at 74    Note to Self: No matter what you do not want to be within 500 yards of Chestnut’s toilet on the day after.

Trump has been called a nationalist and a populist. He is certainly a bit of both of those, but it is very difficult to define Trump by political labels. One thing seems certain; there has never been a more “American” president than our current one. He is a self-made man in the truest sense in the American tradition. Trump is part Andrew Jackson, Andrew Carnegie, Buffalo Bill Cody, with plenty of P.T. Barnum thrown in. He is a can do, rough-and-tumble, builder, creator, frontiersman; employing brains, brawn and yes, a fair amount of hucksterism to achieve not just his dreams, but America’s promise.  An American Awakening – American Greatness

Building an Imagined Community, Part 2 |    Their rank-and-file are increasingly unhinged SJW lunatics, but cf. what happened to Bernie Sanders in 2016 — the real wire-pullers are old white dudes who still have Che Guevara shirts from the 1970s hanging in their closets. Sanders himself is too old (and too damaged goods) to run in 2020, but I’d keep an eye out for a “dynamic young labor leader” to start making headlines here pretty soon. They’ll probably make him Black, of course, or even Hispanic — got to throw a bone to the envelope-stuffers — but he’ll be as Establishment as the best of them (Harvard, Yale Law, with some tenuous connection to a Rust Belt industry).

In Denmark, Harsh New Laws for Immigrant ‘Ghettos’ –    Starting at the age of 1, “ghetto children” must be separated from their families for at least 25 hours a week, not including nap time, for mandatory instruction in “Danish values,” including the traditions of Christmas and Easter, and Danish language. Noncompliance could result in a stoppage of welfare payments. Other Danish citizens are free to choose whether to enroll children in preschool up to the age of six. Denmark’s government is introducing a new set of laws to regulate life in 25 low-income and heavily Muslim enclaves, saying that if families there do not willingly merge into the country’s mainstream, they should be compelled.

Sad Bitch on Tour Offers Herself as a Receptacle:   She jiggles. She jumps. She lays completely flat on her stomach with her head over the edge of the bar, giving the impression that she’s performing a sex act on the nearest patron. Behind the Scenes of Stormy Daniels’ Cross-Country Cash Grab

Suspect Tries to Steal Car with Toddlers in Back Seat, Gets Shot in Head by Mother   WTSP reports that the mother was out of the car at a Shell station south of Dallas, Texas, around 10 pm when the suspect allegedly jumped into the vehicle and begin to take off. The mother jumped into the passenger seat and begged him not to take the car but he refused her request. The mother then reached into the glove compartment, pulled out a handgun, and shot the suspect in the head.

Intergalactic Source of Truth: Cut the crap.  If you’ve ever read about the lives of people who win fortunes from playing the lottery you have an idea of what Americans – all of us – have managed to do after being handed a perfect jewel of a nation and a constitutional order that brilliantly endeavored to rid Americans of the age old scourge of arbitrary government and the insults and depredations of arrogant, contemptible officials. We have squandered the fortune that was our birthright like those lottery winners who give human stupidity a bad name. And, worst of all, with free elections still available to us to stand politics on their head, we time and again hand power (back) to gutless swine.

Tips to protect yourself against ever leaving your child in a hot car   Leave a purse or important item you will need in the backseat (something like your phone, a purse, or even a shoe)

Mexican elites traditionally resisted the threat of American dominance, but at the expense of tolerating (and even promoting) a culture of mediocrity and accident-proneness in its population. Mexico’s superb real estate would attract an influx of Americans, but Mexicans have managed to make their country boring and distasteful to most Yankees besides Jeb Bush. Mexico’s shoddiness successfully repels gringos, but also limits its potential. Mexico’s Next Chapter –

Fresh Out Of Patriotism | The reason America is descending into a transactional land of strangers is that our ancestors decided to piss it all away. Why should anyone feel loyalty to the people who pushed through the 1986 immigration act? Why should we want to preserve what they passed onto us? If anything, we should take this day to dig up their bones and smash them to bits on the capital mall. That sounds harsh, but is there anything more monstrous than denying your decedents a chance to live the life you lived?

Over 100 Cuban Slave Doctors Robbed of $152,000 in Venezuela | Cuba uses “medical diplomacy” to maintain ties with many allies, including its closest ally Venezuela. The doctors are forced to travel abroad and do not get to keep most of their salaries, netting the communist Castro regime millions in revenue later invested into the repressive military state. The robbery represents a major success for the perpetrators, given that $152,000 is more than most Venezuelans’ entire savings. According to latest exchange rates, the money is worth over 50 trillion in Venezuelan bolivares.

Next post: Marketing That Little Minx or “the Gun as Girlfriend”