Let’s Review 29: The Oh Let the Woodpile Do It Edition

The New Weekly Reader is now available at the Woodpile Report 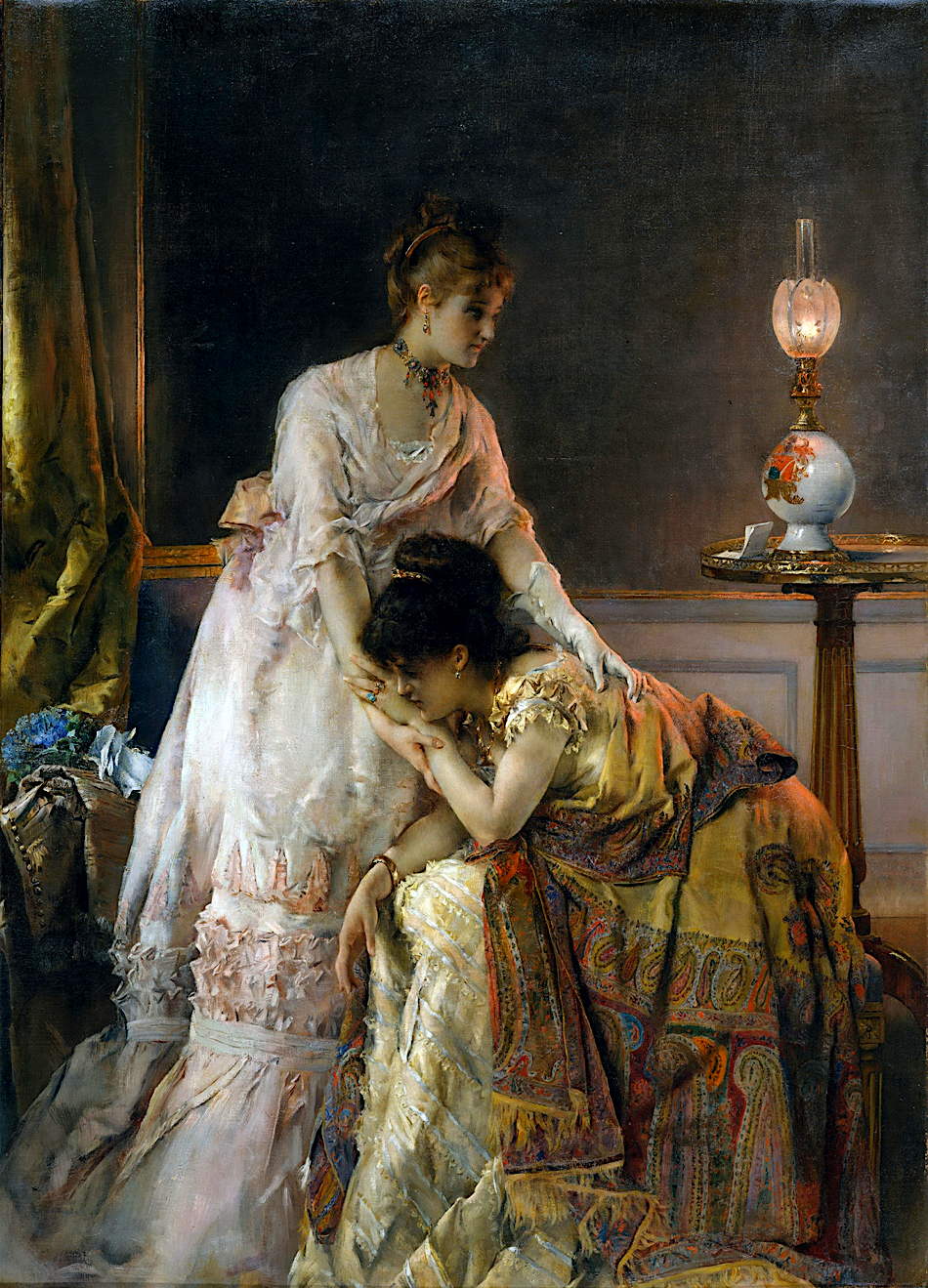 Painters of the Victorian Era targeted the wealthy, those with mansions requiring large, epic art. Such patrons were inclined to dramatically lit grand vistas and heroic moments from history, or classical themes with the maximum nudity good taste would bear. There was a lucrative secondary market, however. Their wives. This is such a painting.

On the 3rd of January, Delta flew the last 747 in US passenger service to the boneyard in Arizona. First one entered service a half-century ago. Not my favorite airplane. I was conditioned to what was “normal” in the early DC-9 and Boeing 727 and 737 era.

The 747’s takeoff roll differed substantially from normal, as if they had decided to drive to the destination. “Cut it out, cantcha?! What are you trying to do, wrinkle it?” On the one occasion I measured it, it came to fifty-nine seconds. Rotation was sedate, like a DC-6, then it was gain altitude-level out-climb at leisure.

Boeing hedged its bets by configuring the 747 for an easy makeover to freight service. It looked the part. But there’s a limit to where size is reassuring. It seemed too big for anything but smiling skies. On one trip, as we made landfall over Newfoundland in winter, we hit some memorable turbulence. The flexing end-to-end was plainly visible, not a simple bending, it came in long ripples. Not for nothing are “travail” and “travel” etymological kin……

Every Tuesday Ol’ Remus puts out a new stack from the venerable Woodpile Report. the rest of which is here and more than worth your time.

Next post: Something Wonderful: Memories of Piper, “They also serve who only chase and bark.”