It’s past time to open fire on these animals 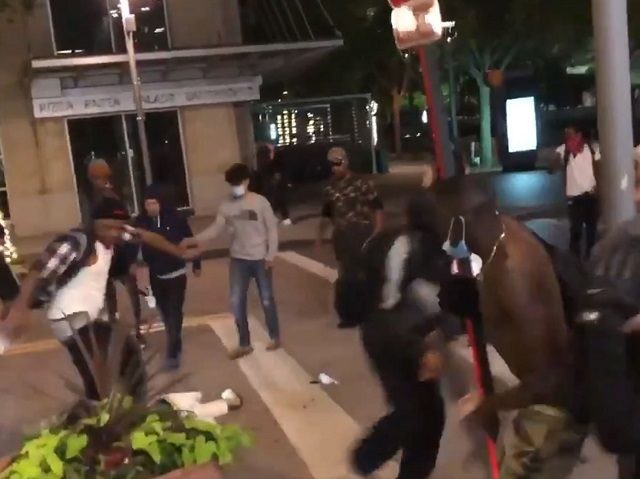 Next post: Minneapolis by AD reader Gordon Scott [Updated by GS in comments]