I don’t write the headlines. I just report them.

6 Bizarre Stories From People Who Boarded a UFO

To The Book Community: Go Fuck Yourself. An Anti-Apology. You people aren’t a “community”. You are a fucking cancer. Fuck you. Fuck your feelings. And fuck your ridiculous claims. Fuck your perpetual offense. Take your smug, entitled ignorance, and cram it up your ass sideways, you worthless sacks of crap. You goose stepping morons should try reading books instead of burning them.

HMB while I try this slingshot from r/holdmybeer 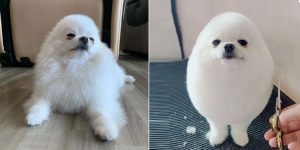 Neighbors Take Turns Shooting Each Other While Wearing Bulletproof Vest

Everything You Ever Wanted to Know About the ‘Olympics of Hula’

The Promise and Perils of Resurrecting Native Americans’ Lost Crops

A Leonardo Made a $450 Million Splash. Now There’s No Sign of It. – The New York Times

On Flooding: Drowning the Culture in Sameness 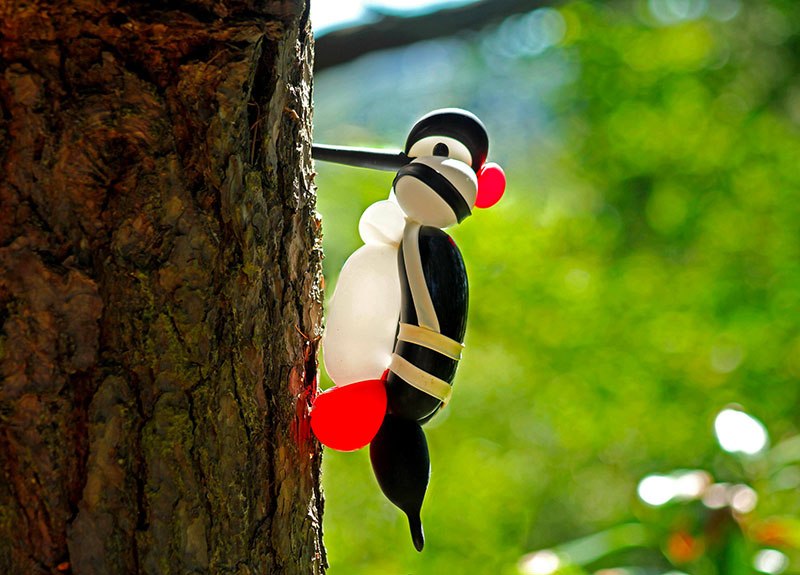 Researchers at This Base in Antarctica Eat Better Than You Do

For Sale: The Entire Town of Story, Indiana

Chang And Eng Bunker: The Story Of The Original Siamese Twins

Photographer Spends 2 Years Shooting Every Part of a Lamborghini Miura