Going Up? This “Hey, let’s climb Mount Everest” Thing Is Getting Out of Hand 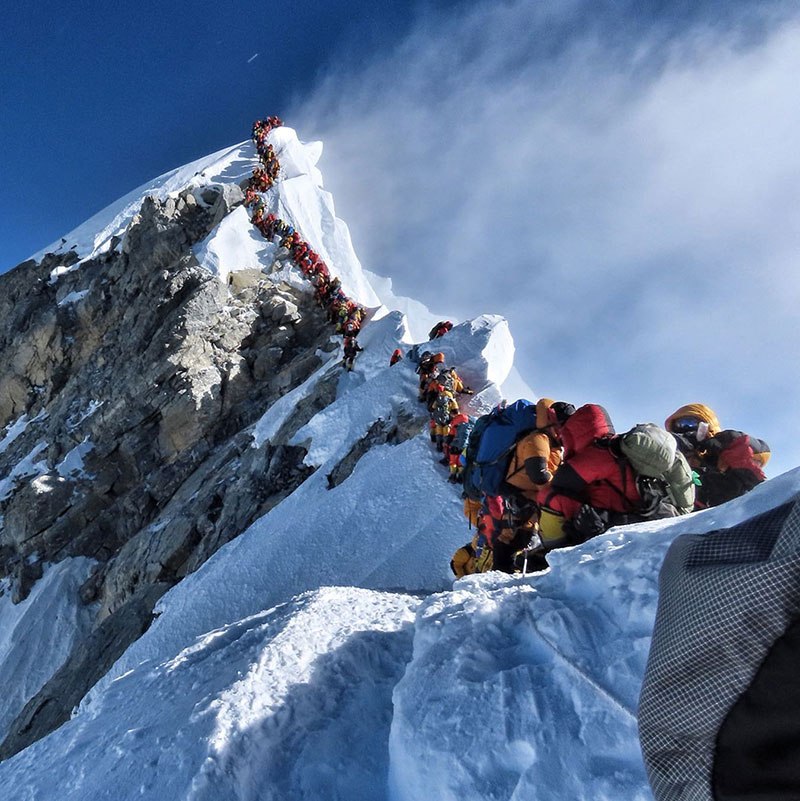 Check out this shocking photo of a ‘traffic jam’ on the summit of  Everest where approximately 320 people were making their way to/from the summit on May 22nd, 2019.

Next post: When I Heard the Learn’d Astronomer BY WALT WHITMAN