THIS JUST IN: I Refuse to Lose My Mind Over the Omnibus Fiasco, and So Should You – Kurt Schlichter (Excerpt:)

What was the alternative?

Step One: Veto the Bill

If anyone can explain Step Two to me, I’d sure appreciate it.

After all, that’s kind of the key step, and no one seems to have a good answer for what it might have consisted of. The simple fact is that while the GOP has a majority, conservatives do not. Step Two can’t be “Wishing” or “Wanting” or “Waving the Magic Wand.” If you think a government shutdown caused by Trump’s veto would result in a better outcome, well, that requires some explanation. I’d be interested to see a citation to a governmental shutdown that the shutter downer won. There isn’t one; people like us love government shutdowns because we think the government sucks, but the rest of America doesn’t.

It’s absolutely understandable – in fact, it’s inevitable – that Trump supporters are going to be ticked off. We’ve been lied to and betrayed for decades, and anything that even hints at a continuation of that pattern spins us up to Rage Level 11. But the fact is that this was a screw-up that led to him being faced with two bad choices, and we need to see clearly what happened. We weren’t “betrayed.” It’s not “over.” And “Trump has totally lost my support” is exactly what your enemies want you to say.

Don’t say what your enemies want you to say.

Rome wasn’t built in a day, and draining the swamp will not be done in a day either. We are going to have more days like Omnibust Friday in the future, lots of them. That’s how it goes. But also remember that we will have days like November 8, 2016, where liberals are spread out before us, sobbing as their hideous libfascist dreams die before their eyes. 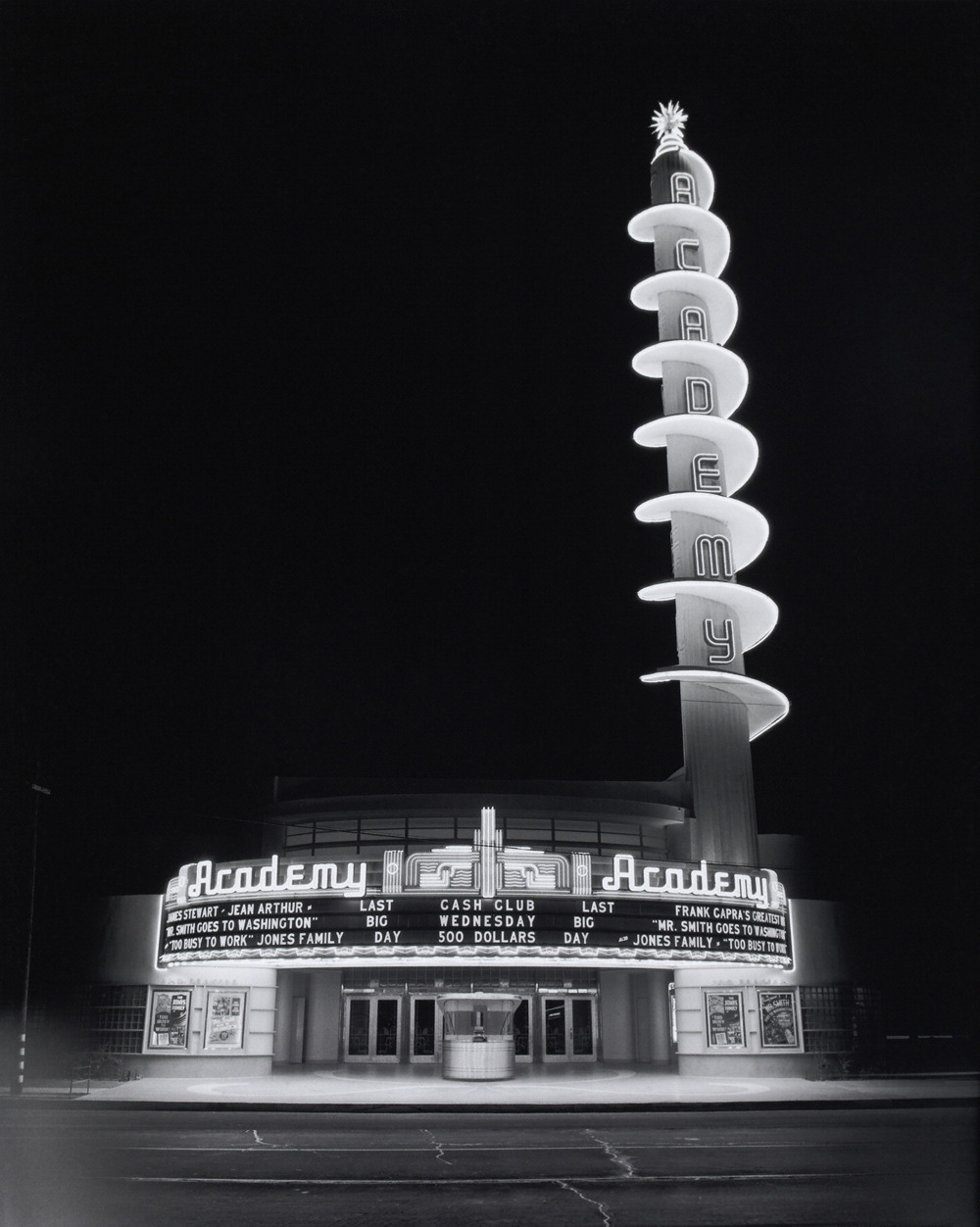 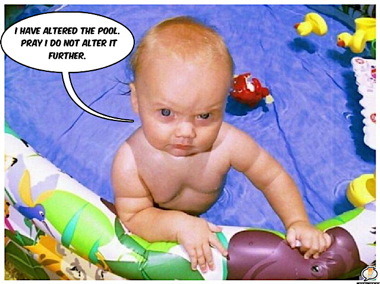 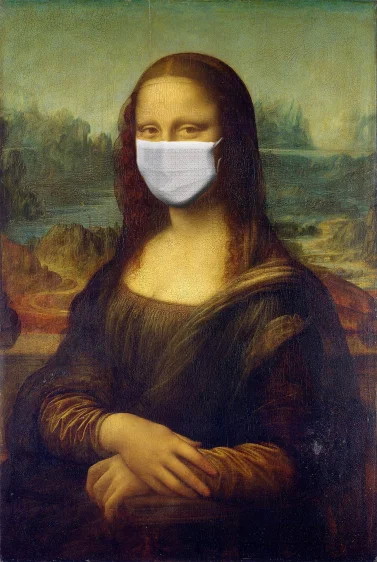 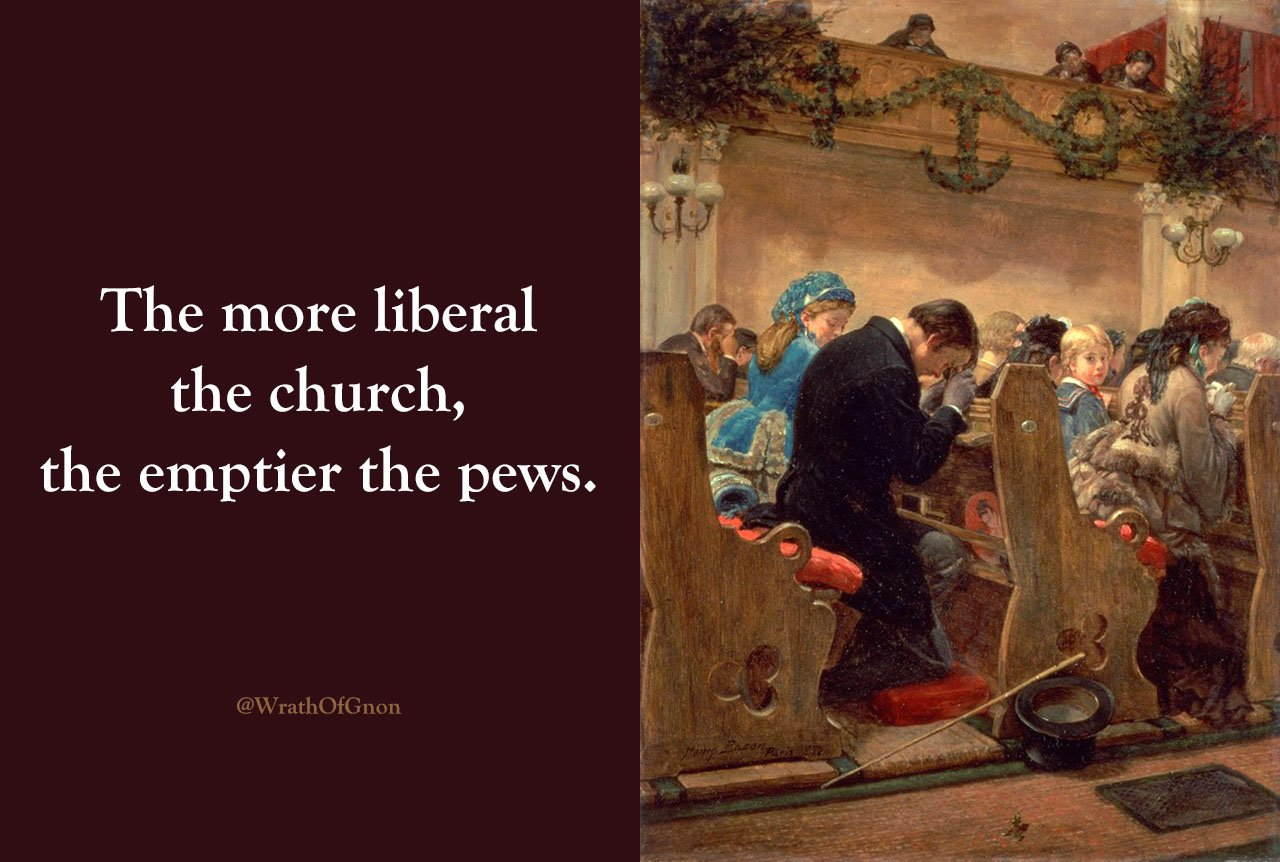 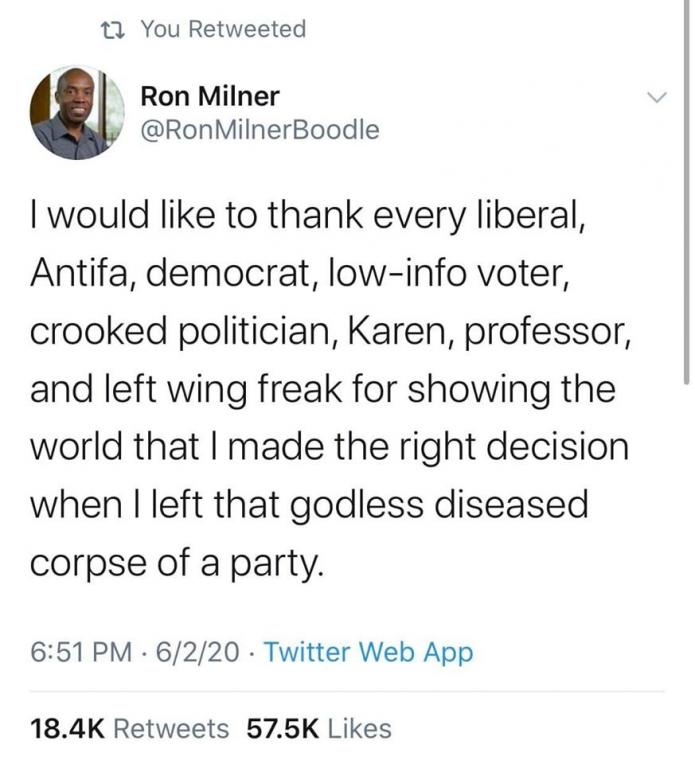