Don Sensing at Sense of Events asks How many fingers does Obama have? The NYT swoons over the just-revealed portraits of Barack and Michele Obama at the National Portrait Gallery. Well, fine. But I do not recall ever seeing the former president’s left hand with no thumb and five fingers, as his portrait portrays. 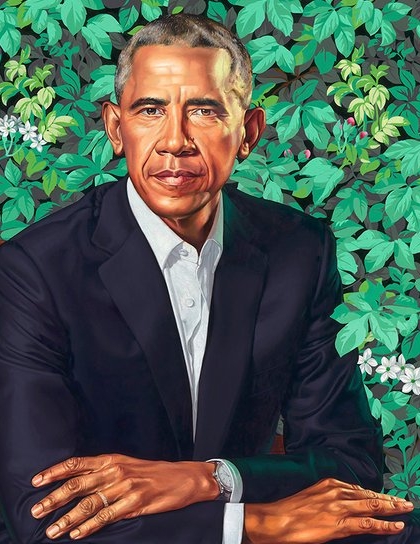 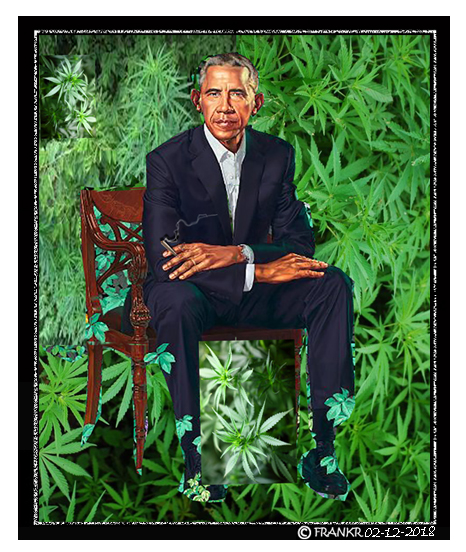 And Anne Barnhardt sums up the nation’s reaction to this “pResidential Portrait” | Barnhardt
with:

Meanwhile Zincavage at  Never Yet Melted sees Obama’s giving the finger to America as “Typical of Caliban:” Obama hates us, hates America, hates his white family. For a long time he fooled most people. Now that he doesn’t expect to need to fool us to get what he wants he begins to expose himself for who he is.

And the hits just keep rolling in…..

First, the sperm on his face… 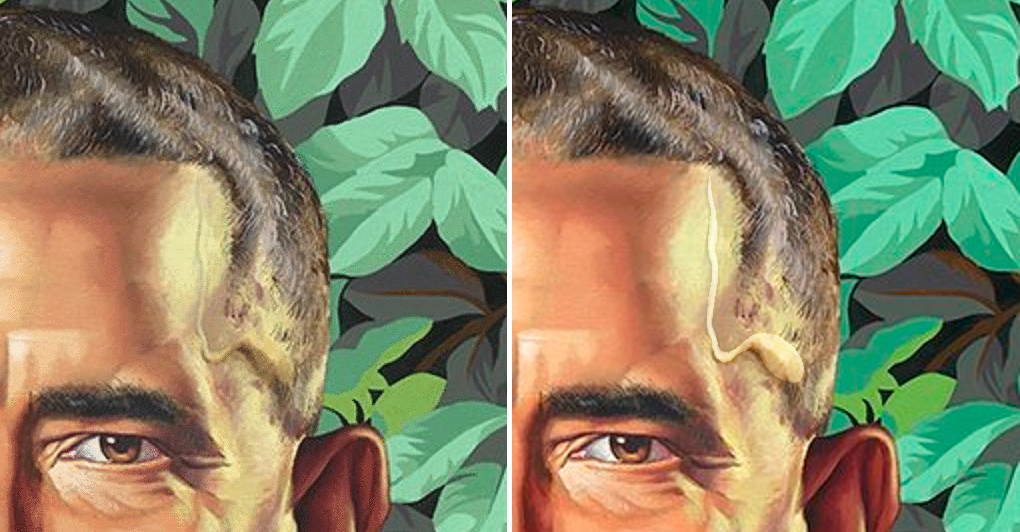 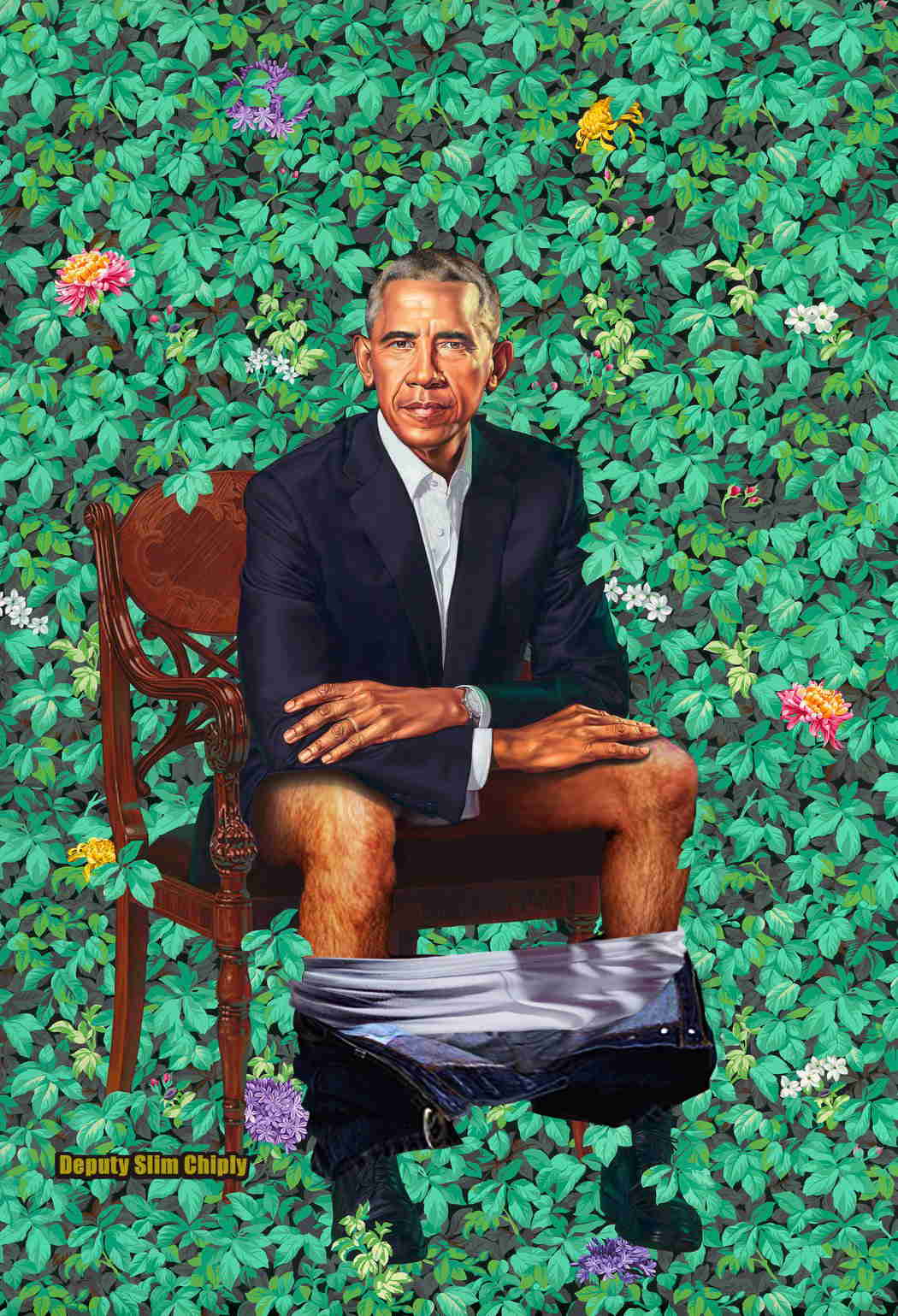 Previous post: “Now we are engaged in a great civil war, testing whether that nation, or any nation, so conceived and so dedicated, can long endure….”