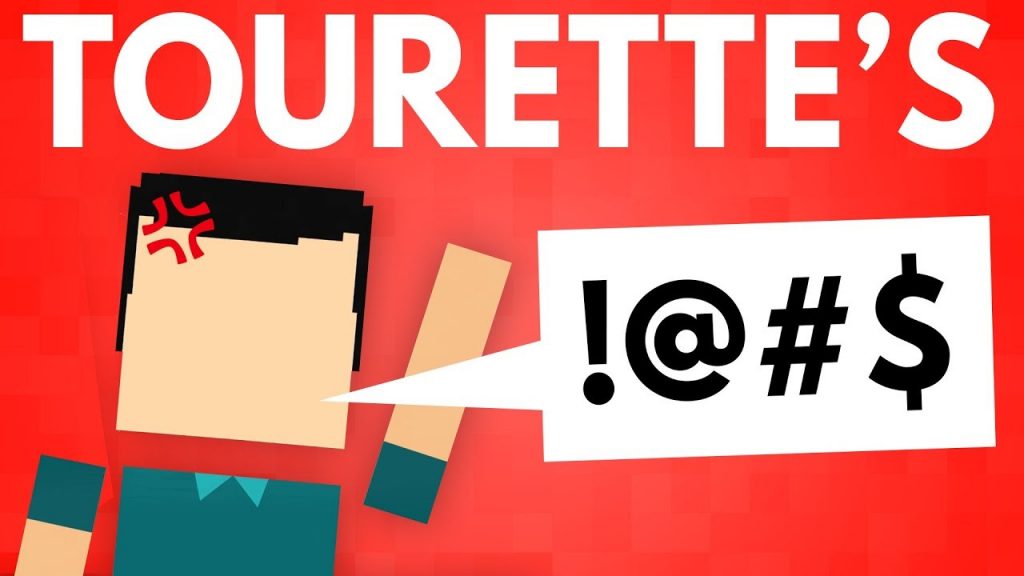 I NEVER MEANT TO BECOME ONE OF THOSE WHO TELL THEIR TELEVISIONS TO “SHOVE IT!” It just happened. I am ashamed and afraid. I am utterly shambolic but curiously enough feel the need to share before the angle of my descent into madness becomes more acute. The next step will probably be to stake out a little patch of shaded sand down at the beach in town and get me a lend-lease shopping cart and a mutterline. If that happens I’m going to be glad if the Democrats actually sell their snake oil to America, because I am going to need social services, numerous and multiple.

I wasn’t always the sort of deranged soul who blasted a stream of obscenities at inanimate electronic visual aids while twitching and lunging about the room searching for the remote control I had just flung at the wall. No, I am an ordinary, Henry Higgins kind of man.

A patient man am I, down to my fingertips,

the sort who never could, ever would,

These are my firm watchwords.

I value calm. I dote on children. I deeply love my woman. I address amiable canines I pass on the streets as, “Hey, there, good dog.” My speech is, if not always temperate, invariably considered. My choice in clothing, mundane. My tattoos and facial piercings, zero. I mist up at the slightest excuse, even in bad movies. I have no criminal record and, except for a brief misunderstanding involving my failure to license my dog, have never been in jail. Until the advent of Rudy Guilani, I had always voted for  (O the Shame! O the Humanity!)…  the Democrat……

Yes, I am the man who now finds himself swearing at his television. I’m not sure what the Biden Zombie Jamboree is doing for the other thirty-two Americans who are watching it, but as far as I can tell the only thing it has done for me is to help me discover my Inner Tourette’s.

Tourette’s, that debilitating syndrome where the afflicted erupts in various twitches both physical and verbal. Tourette’s, a syndrome where an ordinary sentence such as “Perhaps, after all, the Democrats are fit to rule.” is unwillingly stated as:

A crude and uncaring person often finds this mental malfunction strangely amusing, but I am certainly not one of those. I realize that having Tourette’s rules out careers that involve public speaking, surgery, care of small children, and Swiss Watch Repair. I am sympathetic to these lost opportunities and wonder if we should not legislate Affirmative Action set-asides in these fuckpissshitdickcunt sectors; especially surgery where some big bucks could be made.

Yes, even with all the things I have been instructed to care about over the decades by those with the ….“D”…. persuasion in politics, I still have not entered the permanent state of Chronic Compassion Fatigue — though I have visited for a week or so of late.

Watching the Biden Zombie Fornication Festival overwhelmed me with both nostalgia and inertia. It brought back another shimmering and memorable evening of mine in the New York City of long ago.

At the beginning of the 1990s, John’s Not Mad, the first documentary on Tourette’s Syndrome came to New York. The 1989 film took a close look at the life of “John” but since Tourette’s was not yet feature film, Tic Code , material, the documentary had a difficult time being shown.

Theater owners of that innocent age, even those in the art houses, were not keen on screening a film whose script was dominated by the mantra, “F**KS**TP***C**T!” So as a gesture of avant-garde carrying the Museum of Modern Art graciously agreed to screen it. The announcement, as I recall, was discrete, artistic and for a bit was only to be found in MOMA’s Bulletin to members and visitors. But, as the day of the screening approached, the announcement was picked up by the Village Voice, New York Magazine, and other weeklies.

It was only about an hour before John’s Not Mad’s American debut that the staff of the museum began to understand the enormity of what was about to happen.

By ones, by twos, by the vanload, by the busload and trainload, virtually every person within a hundred-mile radius who had Tourette’s syndrome, began to arrive at the museum and buy tickets, or in the case of extreme twitchiness, have them purchased for them by their designated driver.

In no time, MOMA’s theater filled to capacity with whooping, cursing, twitching patrons, each with a slightly different affliction and each with a different internal clock driving its manifestations. It was a night at the movies for which the word “Pandemonium” was crafted.

When the seats were filled, those that could stood around the edges of the theater up to and exceeding the Fire Marshall’s limit. Outside in the hall, the line of those that could not get in shivered, shook, and shouted. Upstairs, clots of disappointed patrons, some of whom had been driven a hundred miles, twitched, muttered, and eructated with spasms of speech and apology best not transcribed here. And yet there were, in the words of that Who song in Tommy, “More at the door.”

Correctly sensing a public relations disaster of Biblical proportions, the staff at MOMA did the right thing and scheduled extra screenings until all their customers had been served and passed away, whooping and twitching, into the wild Manhattan evening. I saw an early show and do not know what went on in the restaurants in the area after the movie let out and the viewers went off in groups to have a late-night snack. I remember sending up the dutiful prayer thanking God that I had been passed over when he was handing out this particular challenge.

But it now seems He, in His infinite wisdom, having given us a Biden Presidential Campaign that recreates that long ago evening at the cinema, has only stayed His hand. I have now discovered  that I have been stricken with DITS — “Democrat Induced Tourette’s Syndrome.”

It was my “inadvertent” watching of the First Biden/Trump Debate coverage that triggered it. It was brought on by a deadly dose of Democrat: Jill Biden who has had a hand in giving Joe a cocaine suppository so that he could Tourette his way through before collapsing in his basement hyperbaric chamber pumped me full of “F**KS**TP***C**T!”   I felt the early warning signs but ignored them to my eternal regret.

Jill put me over the edge. Yes, Jill (that’s Doctor to you) Biden who was supposed to speak about her husband, but now just speaks for him whenever a lucid paragraph is needed.

At first, this was a great solace to me since I have often wished in my shallow life to be able to hear even one woman’s opinion of me “in full and at last.” For decades I have yearned to hear what women really think and feel. I have puzzled over the vow of silence Gyno-Americans seem to have taken at birth, but both my ex-wives seem to have missed the memo. So I was proud to hear the combination First Lady Wannabe and Biden Build Better Bullshit mouthpiece proclaim to a waiting nation that this gyno-silence would now be broken forever. It would be a round of Chardonnay and a potted chicken inside the kitchen prisons of America, on her.

But my joy was brief for then JillOff Biden spoke the line that triggered my DITS episode. Yes, not content to give American women their voice, JillOff then proclaimed: “No one will defend this nation more vigorously than Joe will. And he will always, always be first in the line of fire.”

For one brief shining moment, I had a vision of the always belligerent VEEP  reclaiming his youth in full flack jacket by walking point down a dark alley in Fallujah, hearing the safeties click off on weapons in front as well as behind him. But then reality came slamming back and I found myself alone in the dark with my remote shattered against the far wall and a dense and uncontrollable mutterstream frothing from my lips. It was a dismal moment as I realized that over-exposure to Democrats over the past year of their relentlessly tone-deaf advance to this bogus Bidfen “Campaign” had given me terminal DITS.

Then again, at least I can still use a T-Word — “Tourette’s.” As someone else has pointed out, you could listen to THE ENTIRE CAMPAIGN, you could listen to all the speeches, and you would never hear the Democrats use the T-word — “Terrorism” unless they slipped the word “white” in front of it.

No such thing as “Terrorism” in “D” world. Only the afflicted, the misunderstood, the left behind, the spongers, the BLM grifters, and the Antifa fascists who only need a hug, food stamps, rent subsidies, public housing, and a credit card to induce them to play nice with others.

I think I’ll stick to my Tourette’s. It makes more sense.

Next post: This Just In and, oh yes, the Truth About Covid Follows After

Previous post: Mental Health Break: “It ain’t a free country if a man can’t blow what he pleases…”