Deep-Diving Into a New Aneurysm: Tonight, Biden needs to take one for the team. 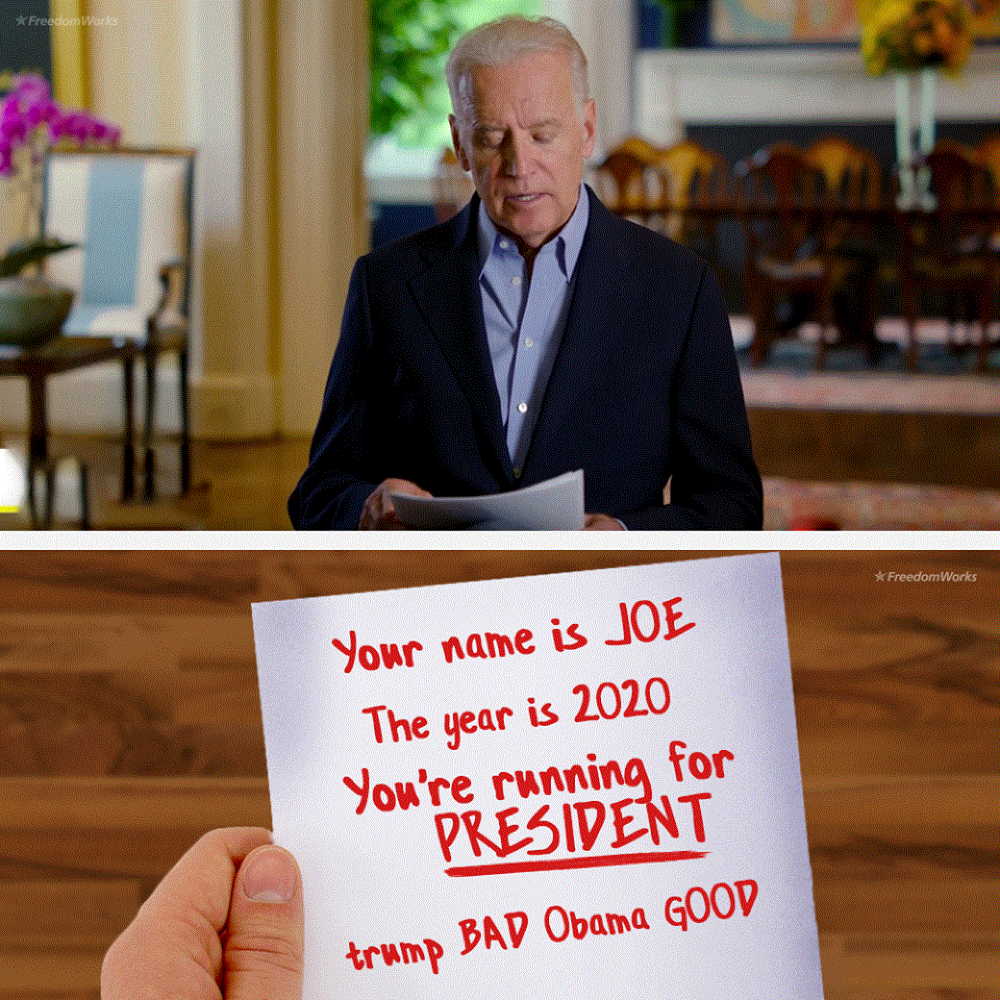 Far seeing star-chamber socialists have had months to prepare the inner surfaces of Biden’s seething cranium. At some point, after they determined that the stealth communist Harris had no chance of sinking her fangs into America’s neck, these Demoncrat Elders of Chyron embarked on a bold new twist on the old strategy of “Waving the bloody shirt” at precisely the right time.

In preparing for tonight they put Joe deep into an anesthetized slough of despond and inserted a sub-dural radio activated implant into his skull. It was probably placed just behind the ear since that is the favored double-tap target of professional hitmen (or so I am told.). This gave them an unbeatable October surprise in the final days of this year’s Texas-Hold-Em election sextravaganza. Once the implant was placed and the scar reduced to nothing under the sparse white wisps of hair Biden still has, the rest was, as Sherlock Holmes says, “Simplicity itself.”

Tonight, during the debate, at precisely the right psychological moment… At the very moment when Joe’s dementia overcomes his stutter in his two-minute race with lucidity “answer…”

That’s the right moment for his wife Jill to dial the right number in the burner cell phone she keeps in her panties. When the number connects a small circuit in Biden’s implant closes and a very minute quantity of explosive slices into a blood vessel in Biden’s skull…

A brief second of lapsed gibberish from Biden occurs and then he drops straight down at the podium causing the Secret Service to lose its collective mind and fire all their clips and magazines into the ceiling while 50 million Tweets of “OMG!!!!” bring the Twitter blimp down like the Hindenburg.

When the dust settles, Biden is dead… “A great and sensitive and wonderful American called home to Christ.” And there at the center of the settled dust stands everybody’s favorite coffee-colored compromise candidate, the Harris. Yes, the Harris stands there as the new Wonder Woman complete with bullet-deflecting knee-pads, asking all sensitive and caring Americans to “Elect me for Joe!”

The Harris-for-Joe sympathy vote dwarfs the Trump hidden vote on election day especially in the wake of Harris and the Demoncrats announcing the new VP selection: Michelle Obama.

And it’s checkmate time for Trump to be followed next year by arrest and then being found Epsteined in his cell.

Jill Biden collects $2 billion from Mackenzie Bezos who is on her way to being given a cabinet post as Secretary of the Treasury. Yes, $2 billion for keeping her husband together until this debate and then phoning him home at exactly the right time. 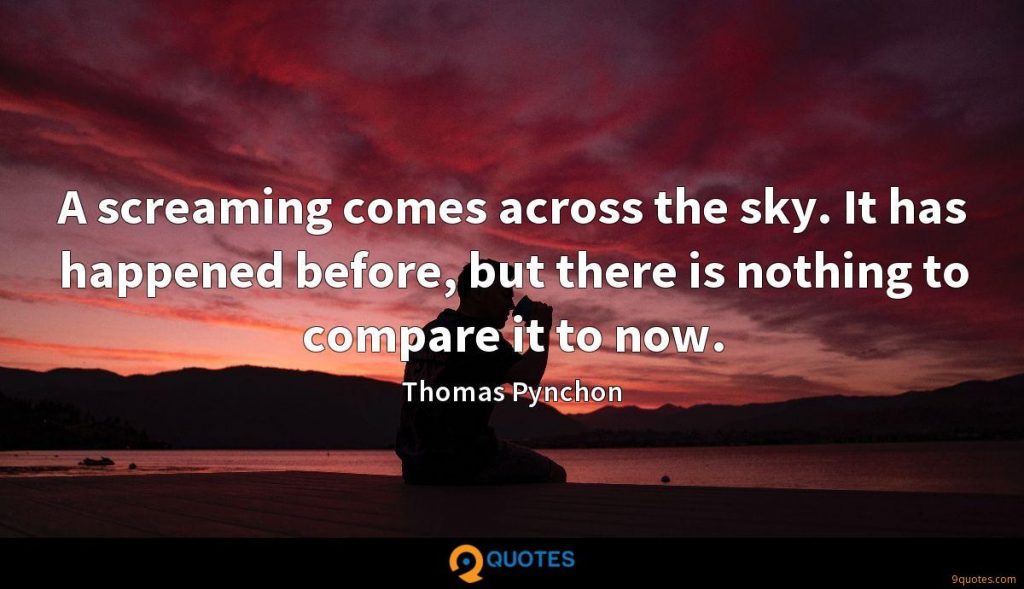 Next post: Noted while passing in the breakdown lane