Once upon a time in a universe far far away I lived in a loft deep down on Duane Street; so far down in those days it was a five buck cab ride up to the closest laundromat in the East Village. 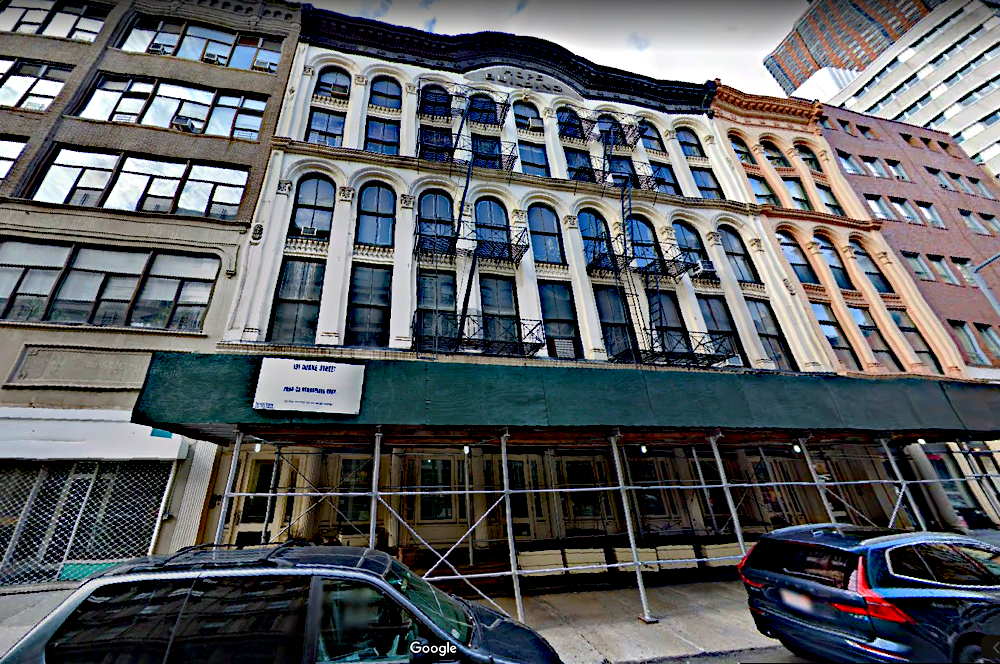 Fourth floor of an abandoned cigar factory. You ring the buzzer. I lean out the window and toss a set of keys in a sock with a streamer on it. In a storm, the loose metal panels of all the lofts around us would clang in the swirling winds like Hell’s Bells Symphnonette. When the power was lost our loft and the other lofts would put flickering candles in their windows. When you threatened him enough the landlord would turn up the heat and the pipes would cough. I lived there with my first wife long before the year in which it all went smash. Now, if I become still enough, I can remember the electricity in the bones of her face and that’s when I know that, at last, almost ev’rything’s been returned which was owed. Almost.

Ain’t it just like the night to play tricks when you’re tryin’ to be so quiet?

We sit here stranded, though we’re all doin’ our best to deny it

And Louise holds a handful of rain, temptin’ you to defy it

Lights flicker from the opposite loft

In this room the heat pipes just cough

But there’s nothing, really nothing to turn off

Just Louise and her lover so entwined

And these visions of Johanna that conquer my mind

We can hear the night watchman click his flashlight

But she just makes it all too concise and too clear

That Johanna’s not here

The ghost of ’lectricity howls in the bones of her face

Where these visions of Johanna have now taken my place

Now, little boy lost, he takes himself so seriously

He brags of his misery, he likes to live dangerously

And when bringing her name up

He speaks of a farewell kiss to me

How can I explain?

And these visions of Johanna, they kept me up past the dawn

Inside the museums, Infinity goes up on trial

But Mona Lisa musta had the highway blues

You can tell by the way she smiles

When the jelly-faced women all sneeze

Hear the one with the mustache say, “Jeeze

I can’t find my knees”

Oh, jewels and binoculars hang from the head of the mule

But these visions of Johanna, they make it all seem so cruel

Sayin’, “Name me someone that’s not a parasite and I’ll go out and say a prayer for him”

As she, herself, prepares for him

And Madonna, she still has not showed

Where her cape of the stage once had flowed

The fiddler, he now steps to the road

He writes ev’rything’s been returned which was owed

On the back of the fish truck that loads

While my conscience explodes

The harmonicas play the skeleton keys and the rain

And these visions of Johanna are now all that remain

Next post: The Second American Century is Not Over. It’s Just Getting Started.