Hymns of the Morning: Shenandoah — “The provenance of the song is unclear”

There are no “official” or traditional hymns of praise for Thanksgiving. This one, however, will do and do nicely.

“The lyrics tell the story of a roving trader in love with the daughter of an Indian chief; in this interpretation, the rover tells the chief of his intent to take the girl with him far to the west, across the Missouri River. Other interpretations tell of a pioneer’s nostalgia for the Shenandoah River Valley in Virginia, or of a Confederate soldier in the American Civil War, dreaming of his country home in Virginia. The provenance of the song is unclear.”
END_OF_DOCUMENT_TOKEN_TO_BE_REPLACED

Remedial Thanksgiving: Just Put the F*cking Turkey in the Oven

3. “Just Put the F*cking Turkey in the Oven”
END_OF_DOCUMENT_TOKEN_TO_BE_REPLACED

In a bad mood? This will improve it.

Favorite quotes: “Okay, this is going to be quick and violent.”

“Howdy Howdy we got Rowdy”

If we believed in omens… 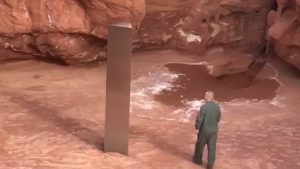 “One of the biologists … spotted it, and we just happened to fly directly over the top of it,” pilot Bret Hutchings told CNN affiliate KSL. “He was like, ‘Whoa, whoa, whoa, turn around, turn around!’ And I was like, ‘What.’ And he’s like, ‘There’s this thing back there — we’ve got to go look at it!’”

The team landed near the monolith and went to investigate, with one member joking that if something were to happen to any of them, the other should make a run for it. The metal rectangle, which stood between 10 and 12 feet (3 to 3.6 m) tall, failed to do anything special and appeared to consist of metal sheeting held together by screws. Whoever put it there didn’t just drop it, they went to the effort of cutting the cut rock base and placing the monolith there.

[A PERSONAL NOTE: My middle name happens to be Wheelock, as in “Gerard Wheelock Van der Leun.” This is a family tradition from my mother’s side of the family which is descended from Ralph Wheelock, our own original Puritan, and a member of the Massachusetts Bay Colony in 1636, 6 years after the settlement of Boston, and at the peak of the “Great Migration”. (Yes, we’ve been in America for that long. And yes, my mother’s mother was a member of the Daughters of the American Revolution.)  Ralph Wheelock most likely used one of these name-sake carbines.] 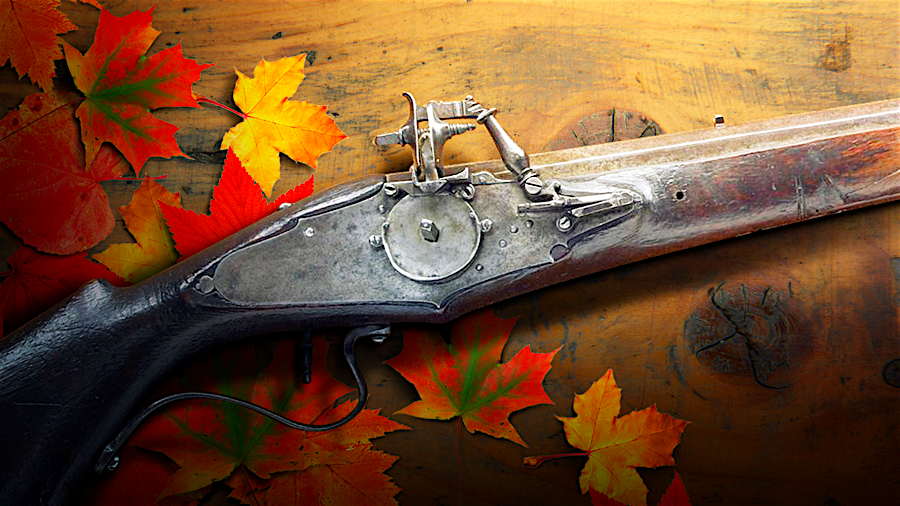 What’s even more American than turkey, cranberries and pumpkin pie these days? An Italian gun, that’s what. The only known surviving firearm that crossed the wild Atlantic aboard the good ship Mayflower, settled with the pilgrims at Plymouth Colony and ultimately helped the first colonists not only survive, but prosper. Meet the Mayflower Gun.

Affectionately dubbed the Mayflower Gun and thought of as an American icon, the gun is actually an Italian-made wheel-lock carbine. This single-shot musket was originally chambered in .50 caliber rifle, though ages of heavy use have worn away the majority of the rifling. Given the combination of natural wear, repairs and modifications, if the gun were to be loaded and fired today, it would require a .66 caliber.

According to curators at the NRA’s National Firearms Museum—where the gun has found a most comfortable home—markings recorded on both the barrel and lockplate demonstrate a connection with the Beretta family of armorers.

One of the features making this musket instantly recognizable is its namesake. The surviving detail of the actual wheel-lock device—the rotating mechanism, which provides spark and ignition, not unlike that of our modern day cigarette lighters—is a thing of fine craftsmanship and beauty. The wheel-lock’s engineering, execution and efficacy far exceed those of its predecessor, the matchlock.

Without the adventuresome spirit of one young man with an eye for quality arms, the Mayflower Gun would not be a part of our American history today. Enter, John Alden. Alden was around 20 to 21 years of age at the ship’s departure. However, his original intent was never really to set sail. John Alden was simply hired as a ships cooper—a barrel maker by trade—at the yard where ships docked. But being a young man with much hope and courage, he decided to board the Mayflower for its daunting passage. Sometime near debarkation, it is speculated that Alden purchased the firearm used, perhaps from a traveler or mercenary as was common in those days. Of the guns widely available at that time, this was one of the finest and most expensive, so certainly young Alden was wise beyond his years. END_OF_DOCUMENT_TOKEN_TO_BE_REPLACED 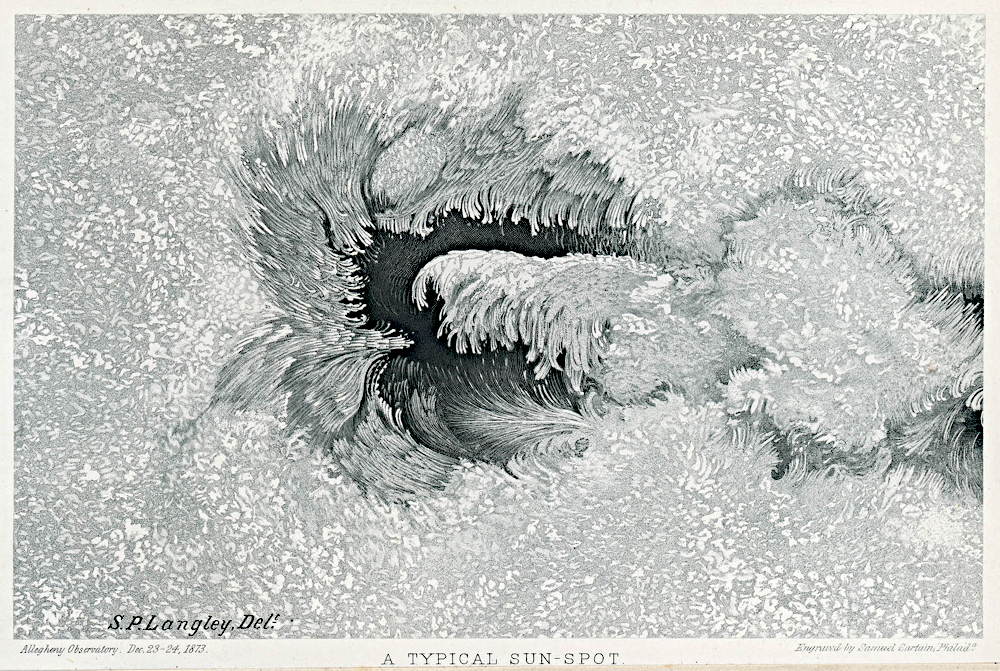 A Typical Sunspot   In the cold, clear air of 23–24 Dec 1873 Samuel Pierpont Langley, then director of the Allegheny Observatory and professor at the Western University of Pennsylvania, was viewing the sun using the observatory’s 13-inch Fitz-Clark refractor and created this remarkably detailed drawing of a single sunspot. The drawing, now a solar astronomy classic, was widely reprinted. The version above, a steel engraving by Samuel Sartain of Philadelphia, was included as the frontispiece in Charles Young’s textbook The Sun.

this guy is living in 2030 from r/Damnthatsinteresting

“In recent weeks, organizers worked tirelessly to arrange everything in the best way possible. All notices about upcoming celebrations were passed along through word of mouth, with no notices in writing, no posters on the synagogue walls, no invitations sent through the mail, nor even a report in any publication, including this very newspaper.”

The Satmar synagogue, which has a maximum capacity of 7,000, jammed men onto bleachers filled to the rafters, the videos show. Women sat in the balcony behind a barricade.

END_OF_DOCUMENT_TOKEN_TO_BE_REPLACED

The Gods of the Copybook Headings: A fresh take on ancient truths 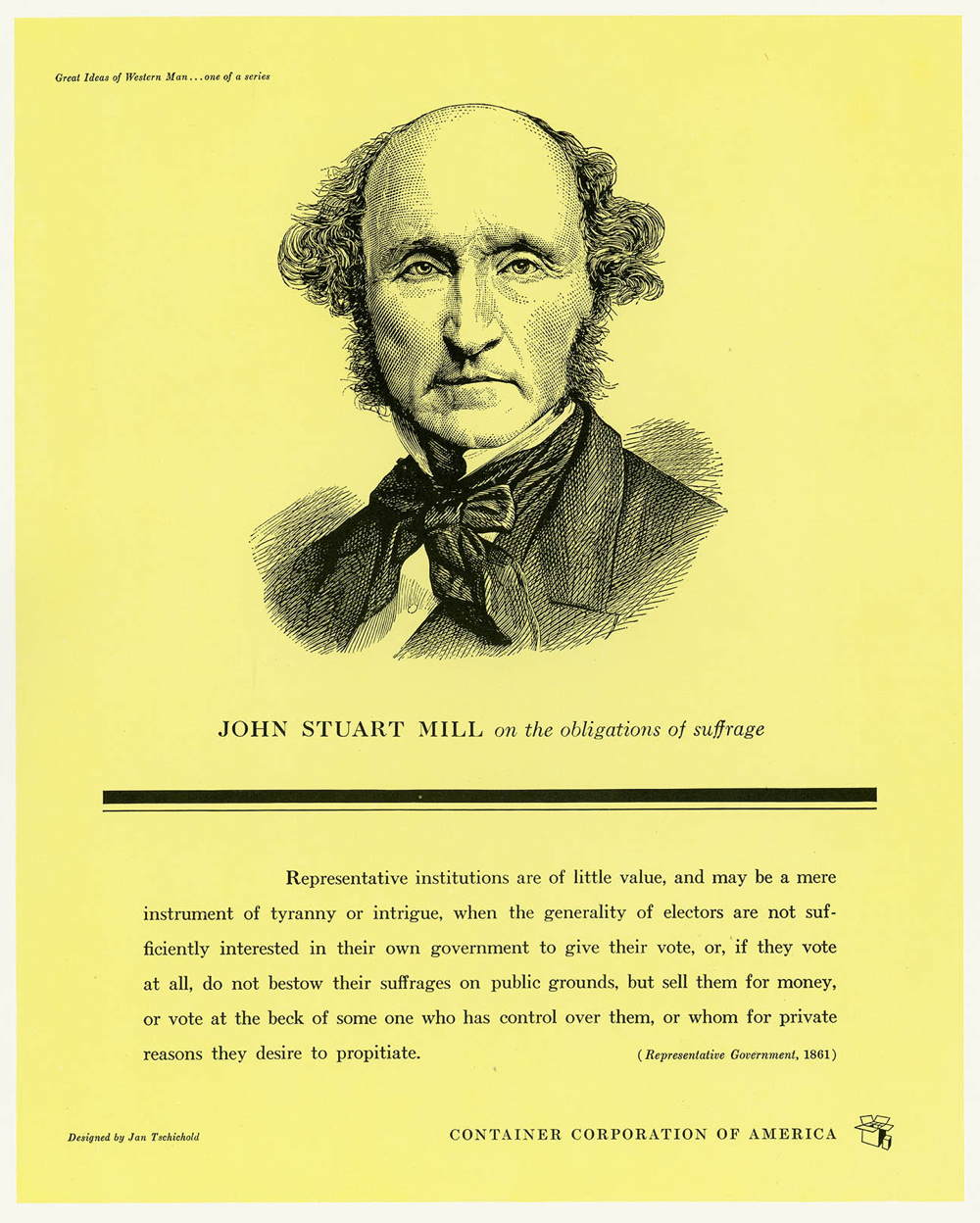 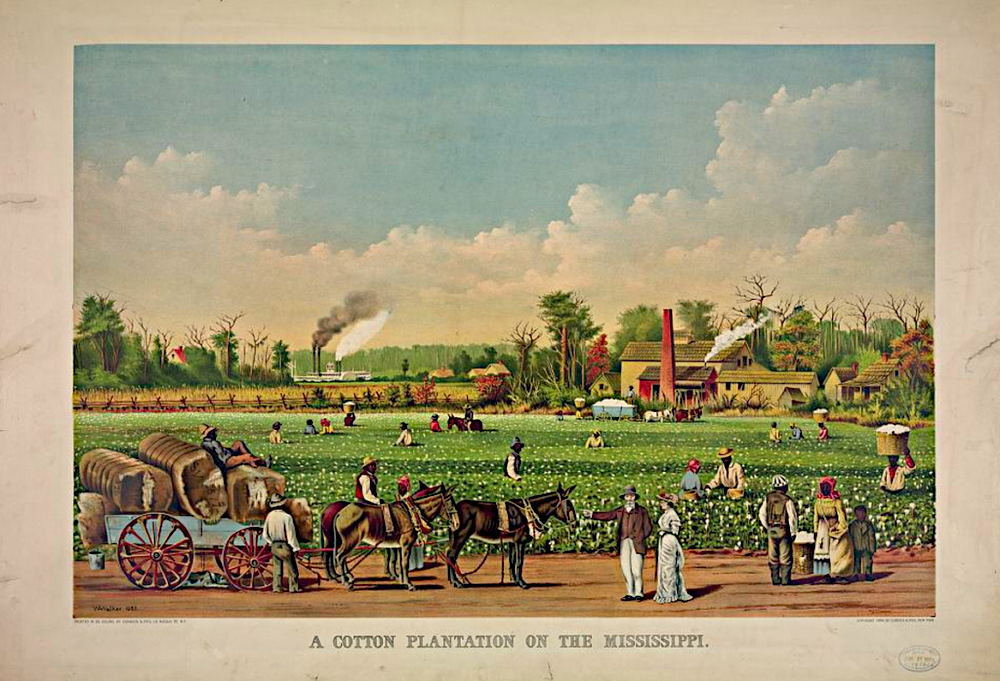 I object because I love black people, I love America and I love God. END_OF_DOCUMENT_TOKEN_TO_BE_REPLACED

Boomer Anthems: Nights on Broadway (“Here we are / In a room full of strangers”)

Here we are
In a room full of strangers
Standing in the dark
Where your eyes couldn’t see me
Well, I had to follow you
Though you did not want me to
But that won’t stop my lovin’ you
I can’t stay away